Wade has been married to his wife, the former Ms. Ann Hauk, for 24 years and they have one son, Nathan. 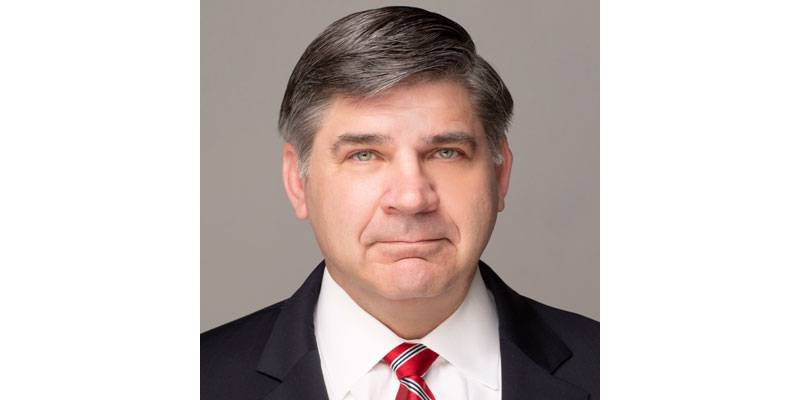